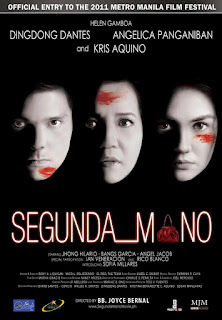 As the film begins, we see Owen (Rico Blanco) and Mariella (Angelica Panganiban) are fighting in a car by a lake. It appears that Owen has left his wife to be with Mariella, and is angry that Mariella is not willing to make the same sacrifice. The fight turns violent, and Owen has hit Mariella through the car window. Mariella tries to escape from the car, and the scene cuts to flashback.We see Mariella telling her husband, Ivan (Dingdong Dantes), that her best friend, Samantha needs company and she drives off into the night. Later that evening, their daughter Angel (Sofia Villarama) comes to Ivan looking for her mother, and Ivan tells Angel that her mother has gone away. There is a car that passes by in the area where a bloody Mariella is looking for help, in the middle of a rainstorm. The driver and his passenger are singing Christmas carols in the car, Mariella knows she is dead.

Segunda Mano is a 2011 Filipino supernatural horror film directed by Joyce Bernal, and it stars Kris Aquino, Dingdong Dantes, and Angelica Panganiban. The film was produced and released by Star Cinema with the co-production of AgostoDos Pictures, and MJM Productions. It is also an official entry to the 2011 Metro Manila Film Festival. 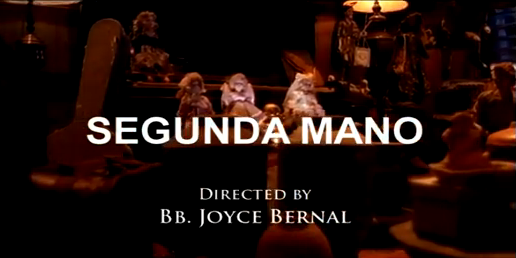 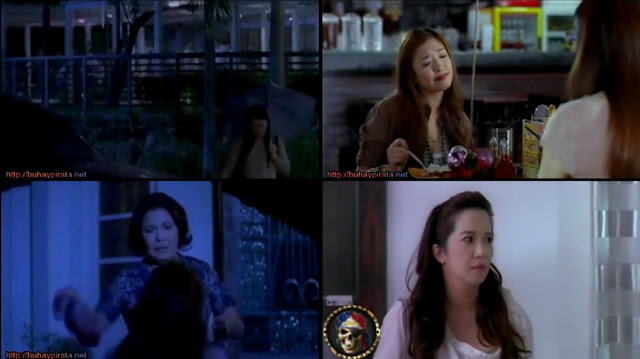