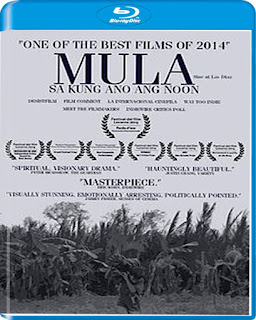 
Please share and save your movie on Facebook!
Movie information
From What Is Before (Filipino: Mula sa Kung Ano ang Noon) is a 2014 Filipino drama film directed by Lav Diaz. The film follows a remote town in the Philippines during the 1970s under the Marcos dictatorship. The film had its world premiere in the Philippines on 3 July 2014, and competed at the 2014 Locarno International Film Festival where it won the main prize, the Golden Leopard. 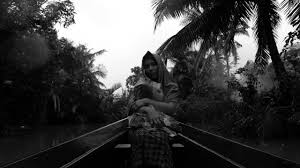 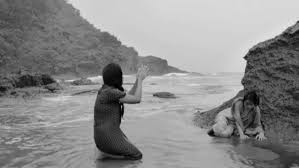 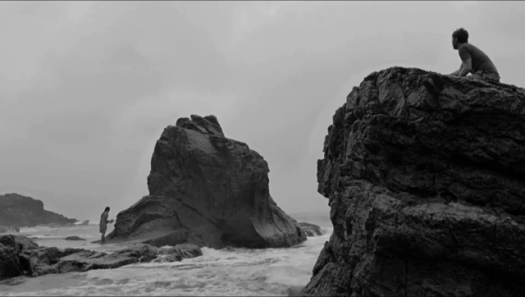 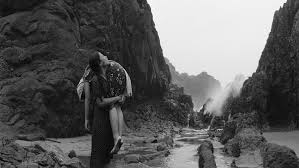 Source: imdb.com, wikipedia.org
Note: * All videos are from random sources, the quality is variable * Copyright of the films, movies are belong to the real owner (Producer or Broadcast channel) *The files will or can be removed if the copyright owner complain to this site. *This site never buy any films and movies from any filming company. *Thank you for always visiting this site and for your support to us
Labels: 2014, Drama