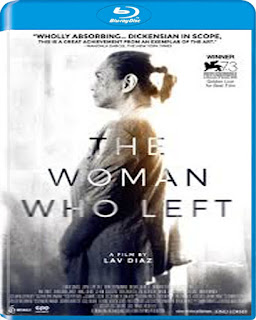 Please share and save your movie on Facebook!
Movie information
The Woman Who Left (Filipino: Ang Babaeng Humayo) is a 2016 Philippine drama film written, produced, edited, and directed by Lav Diaz. Filmed entirely in black-and-white, it was selected to compete in the main competition section at the 73rd Venice International Film Festival where it won the Golden Lion.Although it has received a very limited release, the film has received nearly universal acclaim from critics. 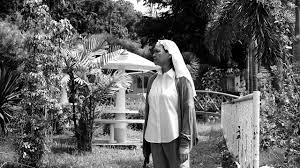 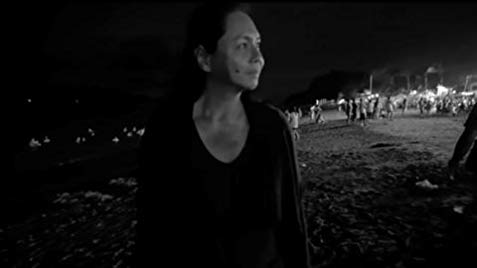 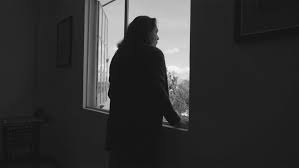 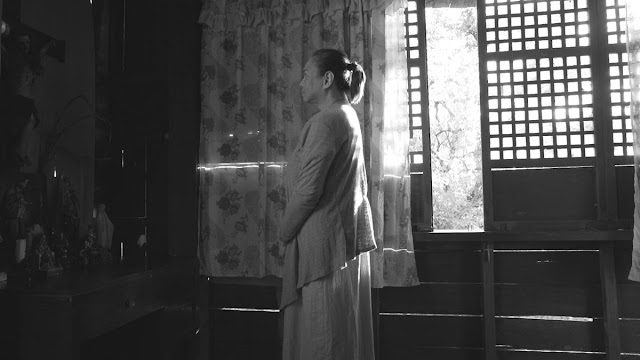 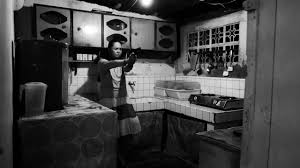