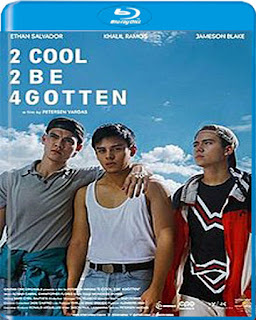 The film first premiered at the 2016 Cinema One Originals film festival, where it won the Audience Choice Award, Best Sound, and Best Actress award for Curtis-Smith. In 2017, Star Cinema acquired the film's distribution rights, along with that of another LGBT-themed film 2 Cool 2 Be 4gotten; it had a wide release on March 1 that year. 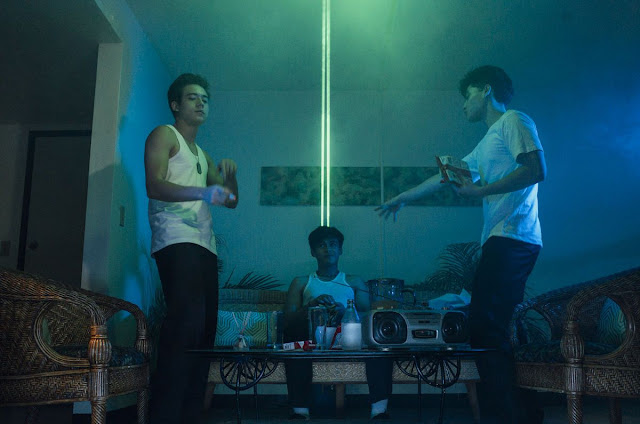 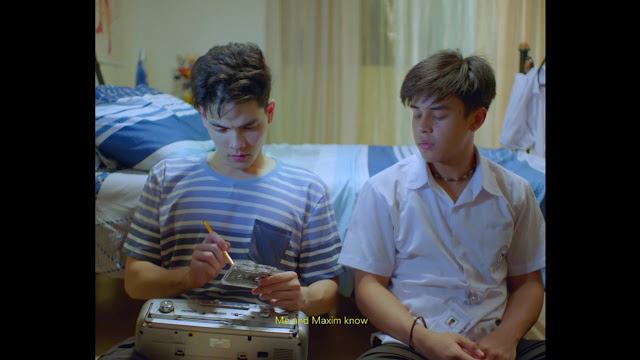 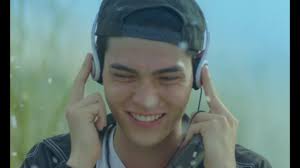 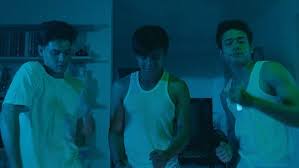 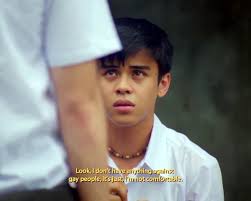