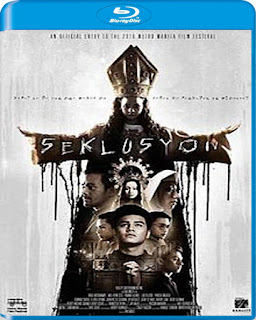 The film is Erik Matti's third MMFF entry in recent years after his 2014 film Kubot: The Aswang Chronicles 2, and 2015 film Honor Thy Father which was the subject of controversy that year when it was disqualified from the "Best Picture" category of the festival's award. 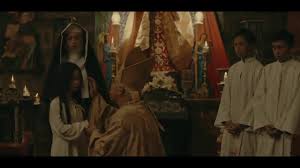 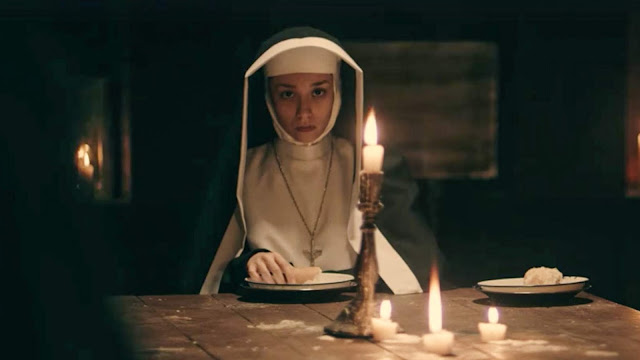 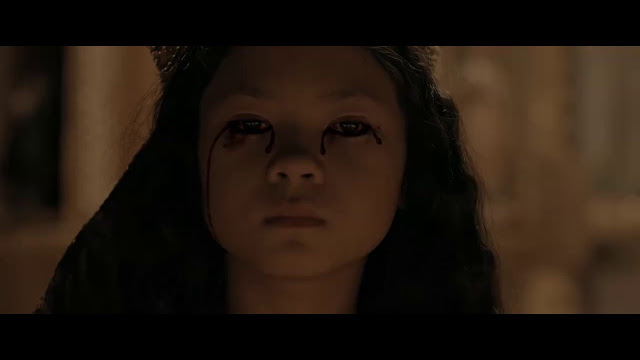 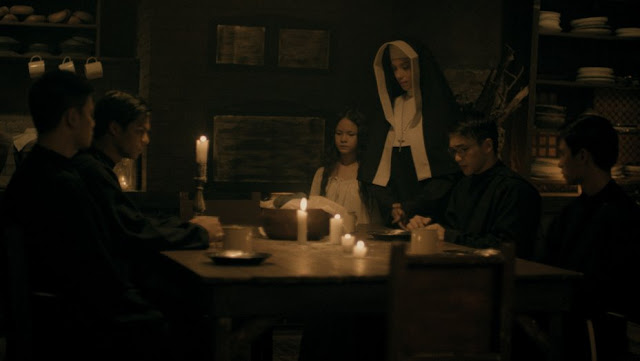 Source: imdb.com, wikipedia.org
Note: * All videos are from random sources, the quality is variable * Copyright of the films, movies are belong to the real owner (Producer or Broadcast channel) *The files will or can be removed if the copyright owner complain to this site. *This site never buy any films and movies from any filming company. *Thank you for always visiting this site and for your support to us
Labels: 2016, Horror, Mystery, Thriller