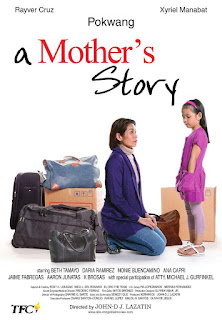 Medy, a make-up artist, was given the chance of a lifetime to accompany a concert star to the United States for a performance. She promised her family that she will return after a week. However, while in America, she stumbled upon a former classmate Helen who convinced her to stay for good in the land of milk and honey. She initially refused, but eventually gave in, when she got a call one night from her husband that they need a big amount of money to bring her youngest daughter to the hospital. America has not been the friendliest to her and our story begins with her coming home to Manila literally with nothing. Medy's two kids, King and Queenie are now 19 and 7. King struggles with the return of his mother. Animosity, resentment, shame, and anger are issues he has built with Medy. For the young Queenie, it's getting to know the mother, who she thought would one day come out of a Balikbayan Box. And as for her husband, Medy discovers something she least expected.

A Mother's Story is a 2011 Filipino family Independent film about Medy (Pokwang) who became an illegal immigrant in the United States and her struggles as she achieves legal status. The film deals with what the OFWs go through in the United States. This is the first film produced by The Filipino Channel and distributed by ABS-CBN International and Star Cinema. 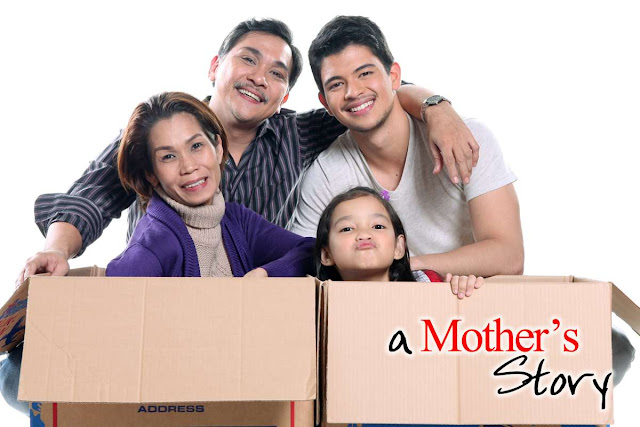 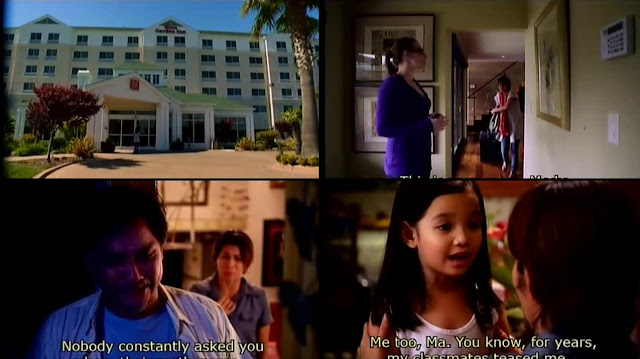