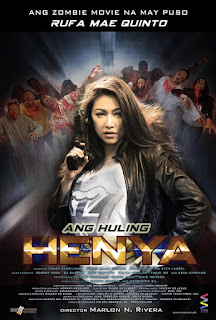 Miri is trapped in her past and this time her whole past comes crashing back into her life: old dead secrets, her dead parents, and even the walking dead. Miris return to Manila only brings her back to more trouble the personal kind. Even as a young girl, Miri believed she is responsible for her parents death and the guilt kept her from building healthy relationships with those around her specially with her younger brother Mark. Miri Alvarez, is one of the best agents of an international group organized to protect scientists and inventors from a tech-grabbing group called The Agency. But Miri is hot headed and refuses to follow orders. In one rescue operation, Miris refusal to follow protocol gets her long-time partner killed. Miri is suspended and sent back to Manila. 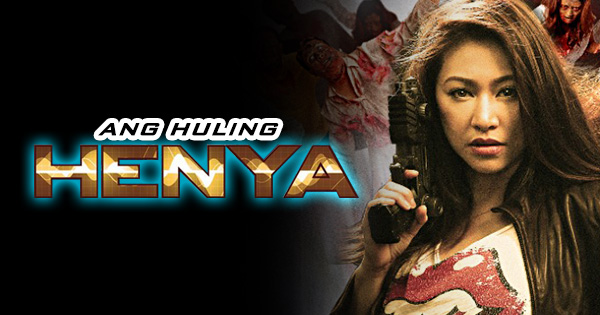 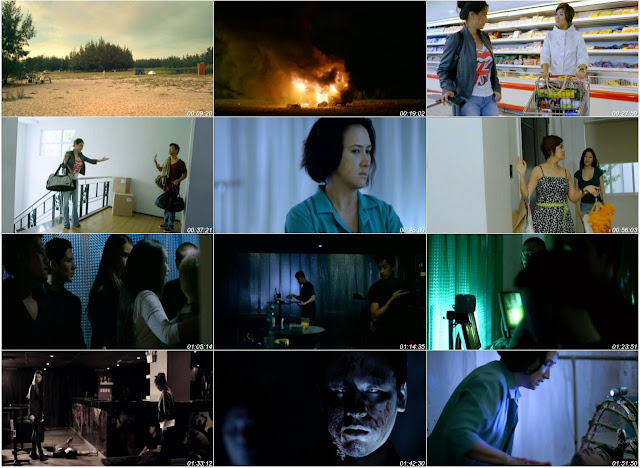