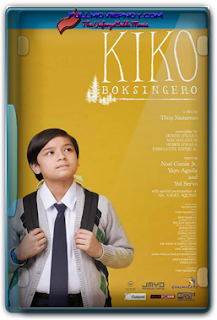 Please share and save your movie on Facebook!
Movie information
Kiko Boksingero (lit. Kiko the Boxer) is a 2017 Philippine independent film starring Noel Comia Jr., and directed by Thop Nazareno. It won the awards for Best Actor (Noel Comia Jr.), Best Supporting Actress (Yayo Aguila),and Best Original Music Score (Pepe Manikan) at the 2017 Cinemalaya Film Festival
Kiko, an 11-year-old boy left aimlessly alone with his nanny after the recent death of his mother, rekindles a long lost relationship with his father in an attempt to find a new lease on life.

Young Kiko has recently lost his mother. Because there’s no family nearby to care for him, he’s left to live with his nanny. She’s a kind woman who loves Kiko deeply, but she’s struggling to keep him on track. The death of his mother has left Kiko distracted and distant. He’s also dealing with bullies at school who are constantly teasing him. The rest of his time is spent wandering aimlessly, giving his nanny a daily anxiety attack. He starts showing up outside the house of his estranged father, a boxer who has recently returned to town. When he finally works up the nerve to introduce himself, the two quickly begin making up for lost time. His dad teaches him how to fight and talk to girls. However, Kiko’s nanny is apprehensive about the whole thing. Will his father finally be the parent he desperately needs? Or will he split the same way he did years ago? KIKO BOKSINGERO explores how love and loss affect us in childhood. Its touching and relatable story is carried by an absolutely wonderful performance by Noel 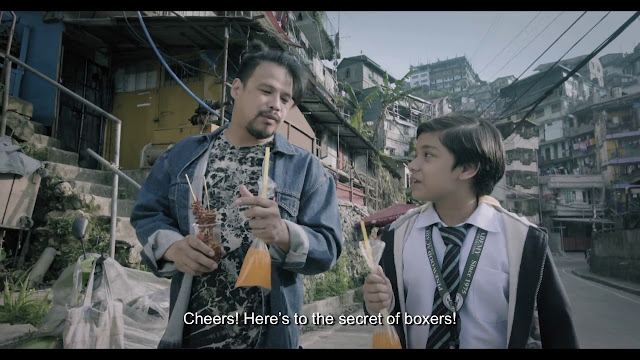 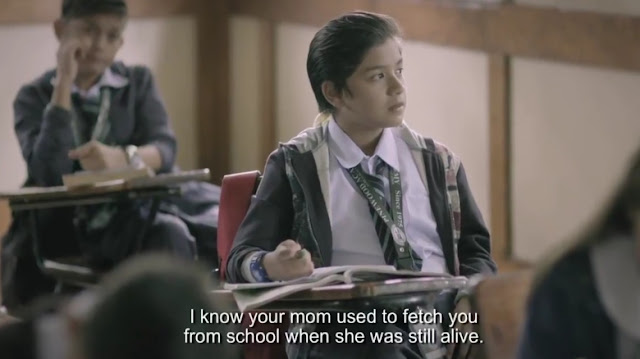 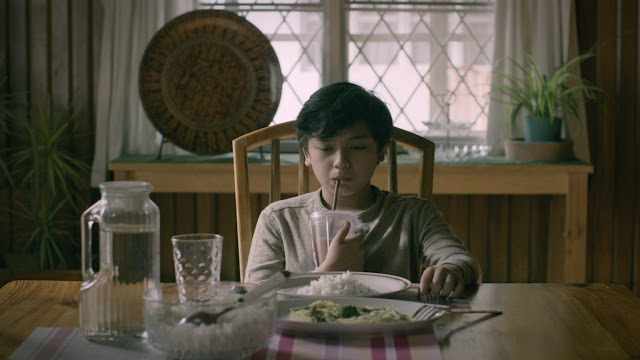 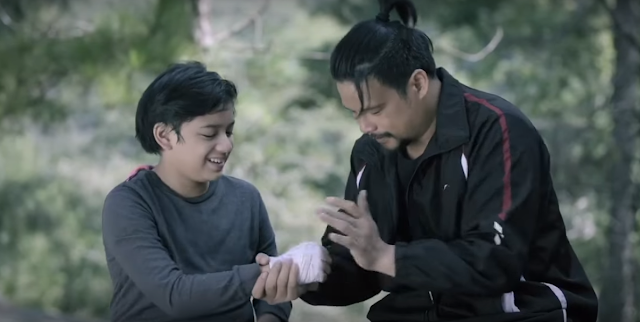 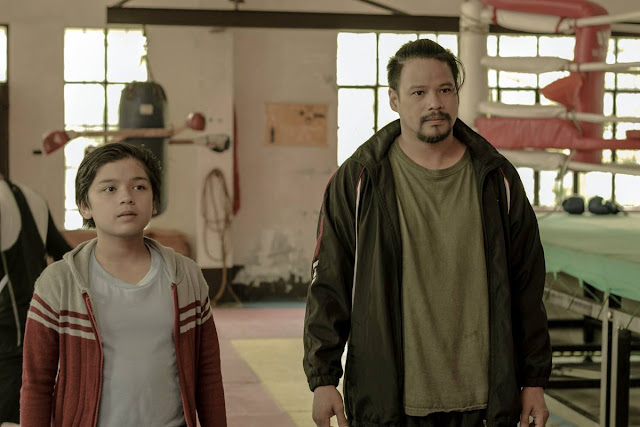 Source: imdb.com, wikipedia.org
Note: * All videos are from random sources, the quality is variable * Copyright of the films, movies are belong to the real owner (Producer or Broadcast channel) *The files will or can be removed if the copyright owner complain to this site. *This site never buy any films and movies from any filming company. *Thank you for always visiting this site and for your support to us
Labels: 2017, Drama, Family